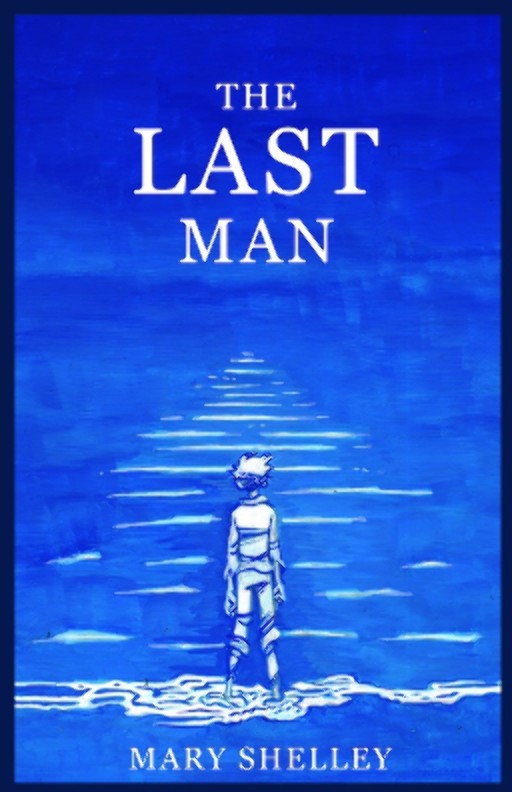 Summary
The Last Man is Mary Shelley’s apocalyptic sci-fi novel published in 1826. It portrays a future ravaged by plague and famine in which technology, religion and hope are wiped away. Shelley is the first to conceive of a future apocalypse as a literary device, and would influence many writers to come. The Last Man is set in England between 2070 and 2100. Though it doesn’t look a whole lot different from the 1820s (sans cars, telephones, internets), we can can imagine it is an alternate future. In it, Lionel Verney describes how he was taken in by a noblemen and he and his younger sister would come to mix with the upper crust of the art world.

Eventually a plague overtakes the land: bodies lying all about, and a total breakdown of order. Despite the chaos and carnage, the main characters act heroically. Gradually everyone dies, and only a few remain. Shelley’s prose is obviously old school, with romantical flourishes reminiscent of Wordsworth and Byron. In fact, the characters in The Last Man are semi-autobiographical of Romantic age heavyweights like Percy Bysshe Shelley and Lord Bryon.
https://ebookent.com/content/?id=238935