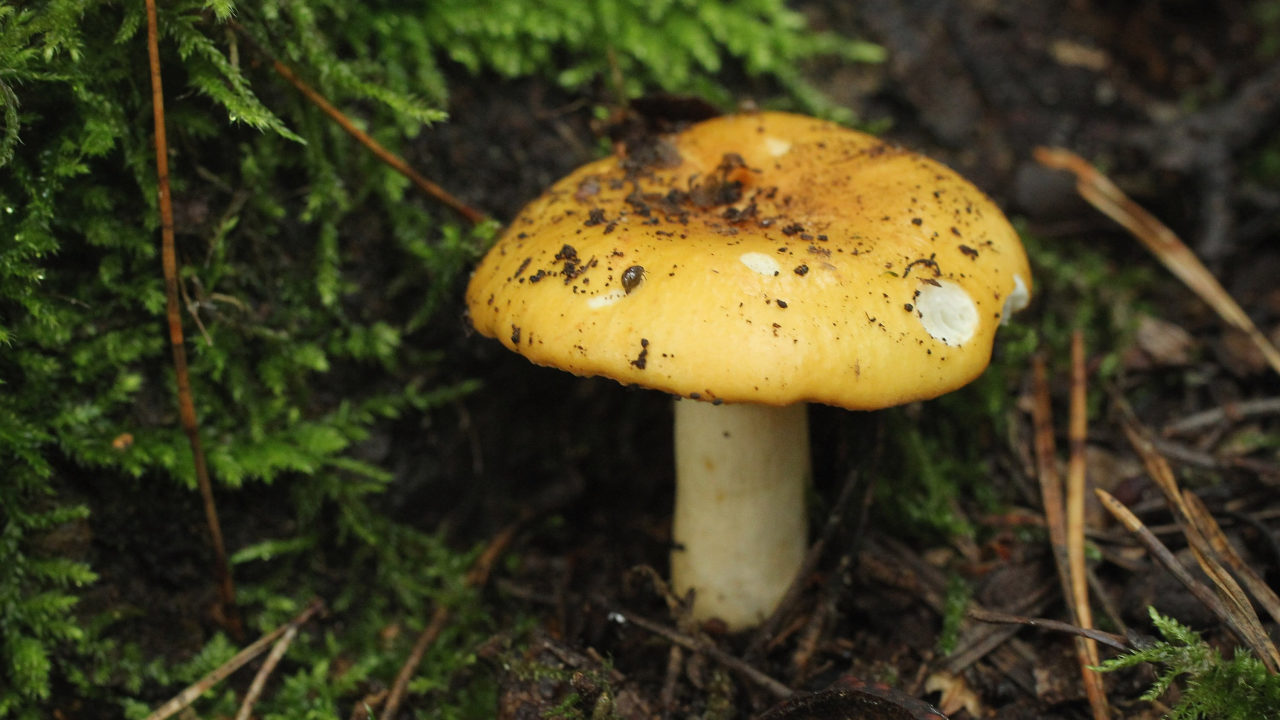 New York-based biotech startup Ecovative aims to cut down on this waste with mycelium, the root-like structure of a mushroom. Although we’re used to seeing mushrooms growing above the ground, mycelium is what grows below it.

Our plastic addiction is spiraling out of control, but one company thinks it has a solution from a material found in nature.

Humans have produced more than 8.3 billion tons of plastic since the 1950s, according to the United Nations. Most of that is ending up in landfills and could take centuries to decompose.

New York-based biotech startup Ecovative aims to cut down on this waste with mycelium, the root-like structure of a mushroom. Although we’re used to seeing mushrooms growing above the ground, mycelium is what grows below it.

‘Plastic waste is literally gumming up the cogs of the ecosystem of planet Earth,’ Ecovative’s CEO and co-founder Eben Bayer told CNN Business. ‘A natural alternative can address a lot of our serious problems especially in the category of single-use plastics.’

The company says it has developed a way to grow mycelium into specific shapes and sizes. The method, according to Ecovative, involves taking organic plant waste and inoculating it with mycelium. After the mycelium grows through and around the agricultural materials, it binds them together, providing a natural alternative to packaging materials made out styrofoam. It’s a process that takes about a week with minimal water and electricity consumed to make the parts.

At the end of the mycelium substance’s useful life, you can break it up and you can put it in your own garden. ‘So it’s a nutrient, not a pollutant,’ he added.

It’s a vision that has helped Ecovative attract millions from investors like 3M Company, the conglomerate behind Post-it notes and Scotch tape, and even a $9.1 million contract with the US Department of Defense.

‘These sorts of technologies are very exciting,’ David S. Hibbett, a professor in the biology department at Clark University, told CNN Business. ‘Whether or not they’re cost effective or commercially viable with traditional materials is another matter.’

Darby Hoover, senior resource specialist at the non-profit Natural Resources Defense Council, told CNN Business that ‘the bigger issue here is rethinking our reliance on disposable packaging overall.’ Still, Hoover is encouraged by Ecovative’s work. ‘But there is also a hunger for more sustainable alternatives and we welcome more sustainable options to hit the market.’

The company, which launched in 2007, is now focused on developing next-generation mycelium materials to disrupt the animal farming industry with everything from vegan leather to plant-based meat. These alternatives often use ingredients such as pea proteins and genetically engineered soy, but none have — at least successfully — used mycelium.

‘It really has boundless possibilities,’ said Bayer. Mycelium bacon is still in its testing phase.

In September, Ecovative spun off its plant-based meat business, Atlast Food Co., but the two companies are still working together.

In fact, packaging materials may be just the start. The startup has its eyes on another audacious goal: building organs.

‘My dream is to one day grow a lung and seed it with lung cells and use the mycelium to create the capillary network and use the human cells to create the actual lung,’ said Bayer.
https://www.koamnewsnow.com/news/national-news/mushrooms-may-help-reduce-plastic-waste/1142016711