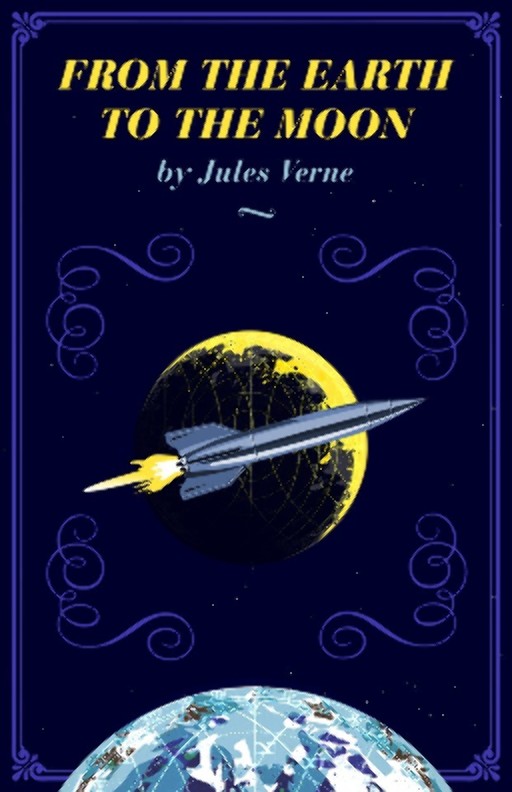 Summary
Like much classic science fiction and fantasy writing, Jules Verne’s novel From the Earth to the Moon seems comically anachronistic: a group of Civil War vets, who are still wistful about the glories of battle, devise a giant space gun to blast a manned capsule to the moon. But for as old-timey as it seems, much of the author’s speculation actually matches the realities of the Apollo program a hundred years later, such as the name of the gun, the Columbiad, and the location of the launch site in Florida. Who knows whether they named the rocket after the gun, but it’s interesting to ponder.

More examples of how life imitates art, or how art predicts reality, can be gleaned from Verne’s book From the Earth to the Moon. Witness people today who long for the good old days, such as the copper and leather fashions of the Steampunks. And secondly, how his book predicts the US Military Industrial Complex. Spooky!
https://ebookent.com/content/?id=238074